My practice as a facilitater is dynamic due to my lived experience as a visually impaired artist, and also shaped by the companies I have worked with.

Due to a trauma-accident, I was visually impaired in my left eye at the age of 17, and now I have reduced sight in the left eye, reduced peripheral vision, and lack depth perception. It was during research for my MA that I became influenced by my own perception of the world and performer training, according to my partial sightedness. I began to develop a practice of performance work that incorporates physically demanding performer training, as a means and introduction to using the voice, focusing on the role of Vibrations; physically, metaphysically and metaphorically.

My practice of working with inclusive d/Deaf & Disabled artist led theatre companies began in 2016 working with The Orpheus Centre, facilitating and directing a weeklong devising process. From there, I focussed more on working and creating work with Visually Impaired artists, developing my practice of integrating inclusivity in performance.

I became an Associate Artist of Invisible Flash, having been a performer in their three recent projects, with a main focus of providing great stories for young audiences who are visually impaired.

I have since worked on various projects with Graeae, leading theatre workshops exploring themes of disability during and following World War One, and also disability and mental health.

I am a visiting lecturer at Rose Bruford College, and have guest lectured at The Northern School of Art and King's College London.

In 2017, I was interviewed by Susan Elkin for my 5 Tips for Sight-Impaired performers in The Stage.

I have been involved in various devising processes as both a theatre-maker and a pracitioner. I'm particularly interested in exploring rhythm and voice in a communal setting.

In 2017, I worked with Verity Standen as one of four ensemble leaders for her immersive site-specific choral piece, REFRAIN, exploring conscientious objectors of World War One. of  The performance was presented across three unique sites where there were notable experiences ofconscientious objectors; Richmond Castle North Yorkshire, St. Helens and Newhaven Fort. As ensemble leaders, we taught the a capella music to local men, and supported in the choreography and dramaturgy of the piece, which was structed differently at each site.

In 2018, I was invited to facilitate rhythm and voice workshops for A-M-P (A Manhood Project) with The Growth House as part of their devising process with an all-male ensemble of Northern working-class artists.

In 2019, I co-facilitated several workshops; Free Your Beat! with Seemia Theatre in collaboration with the Albany London, and also Listening & Relationship with Hannah Chodos at Pieter Performance Space, Los Angeles.

In 2020, I began working with Southwark Playhouse as a Movement Director with their Elder's Company, supporting director Toby Young with 7 new short plays; 1 devised and 6 new writing pieces.

I am also an Artist leader with the International Schools Theatre Association. I facilitate various workshops at different age levels and to teachers, exploring new themes at international festivals.

In 2020, I wrote an article for Jozara, exploring options for those considering studying a Master's degree in the Arts.

In 2017, I was interviewed by Susan Elkin for my 5 Tips for Sight-Impaired performers in The Stage.

In 2015, I was interviewed by Georgia Today newspaper following my time on a research expedition to the Caucasus region of Khakheti with MA Ensemble Theatre course.

The International Music on Stage Conference, 2014

At the fifth bi-annual conference, I was one of 34 who presented a seminar paper at the conference in London. The paper, titled;

"A theatrical exploration into how Psychoacoustics can communicate narrative in relation to how ensembles use the structure of polyphony."

was presented alongside a 20 minute performance, "When the Bells Toll...".

This was the very first time in the conferece's history a performance had been preseneted alongside a paper. ​Originally focussing upon how the performer reacted to sounds in the rehearsal studio, this developed into examining how Psychoacoustics can communicate narrative, in relation to how an ensemble may use the structures of polyphonic music. The intermedial performance consisted of transitions between recorded music and sound effects with the live performance of traditional polyphonic songs from Catalonia and the Czech Republic, as well as live compostitions.

The paper reflected upon the performance and it's structures and forms of polyphonic songs used by the ensemble. 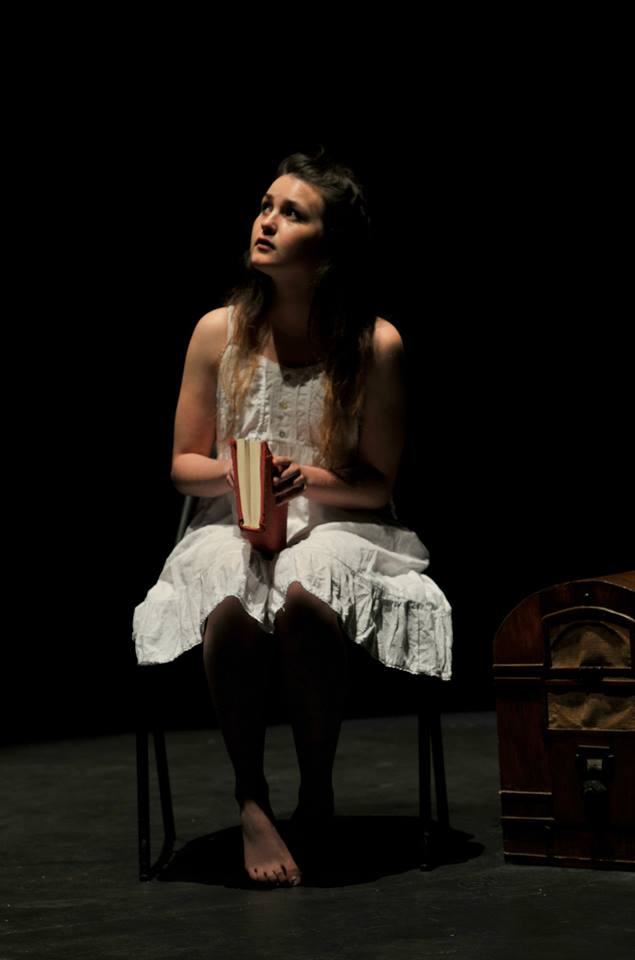 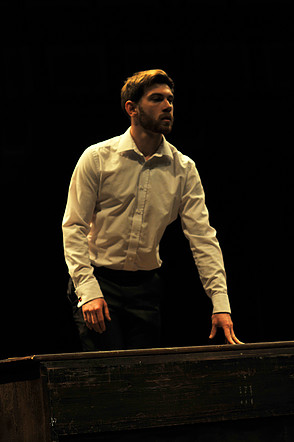 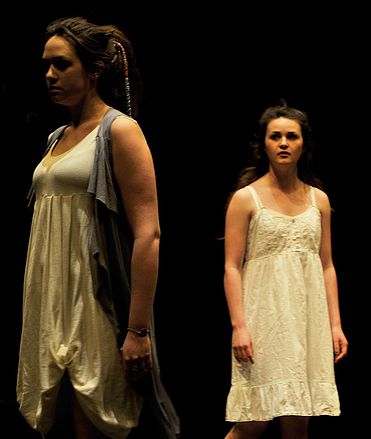