I believe devising & creating work is the future of the UK theatre industry. I have been involved in various projects with many companies, from the initial R&D right through to touring. My work as a maker is equally varied, from being a co-deviser with the likes of Finger in the Pie and Hot Coals Theatre and stage managing Little Soldier Productions Derailed at The National Theatre's River Stage.

Alongside theatre making as a performer, producing is a major focus for me and my work.

I am currently the Marketing Manager & Co-Producer of Seemia Theatre. I manage the company’s marketing strategy and print, digital and social media material. As Producer, I administrate the company’s finances, budgets and applications, having been successfully awarded funding from Arts Council England on multiple occasions, alongside support from various donors, companies and venues, such as; Tangled Feet Theatre, ARC Stockton and the Albany.

Seemia's first play, Evros | The Crossing River, was The Stage's Pick of the Week at VAULT Festival 2018 and won Summerhall's Lustrum Award 2018. It has since been performed internationally, from Arcola Theatre, a UK Tour and Kampala International Theatre Festival, Uganda, as well as being featured on BBC World Service. 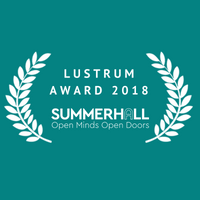 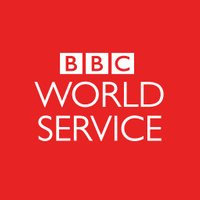 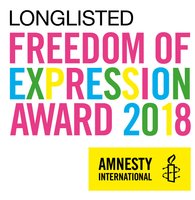 I have also been an Assistant Producer at Theatre Deli, leading on the Deli Comedy Festival 2019. The festival saw over 30 comedians perform their EdFringe previews to hundreds of audience members across Theatre Deli's two London venues, Deli Broadgate and The Old Library, Camberwell. With sell-out shows, featuring Seann Walsh, Suzi Ruffell and Catharine Bohart, the festival's Eco-Evening spearheaded by Dr Matt Winning was featured in the Evening Standard.

As Producer of Pulse 53, I managed the company of 33 artists, coordinating travel & accommodation logistics, the marketing strategy and suported the directors' fundraising efforts. We presented ‘Against Nothingness or 3cm Above an Empty Head’ at Summerhall at the Edinburgh Festival Fringe 2014 for 1 week with a total budget of £11,500. Alongside fundraising and private sponsorship, the company raised £1000 from Sine FM, and grants from Rose Bruford College’s Jubilee Fund and The Adam Mickiewicz Institute totalling £1500.

Although only a short run, the performance was close to capacity and recieved 5-star reviews.